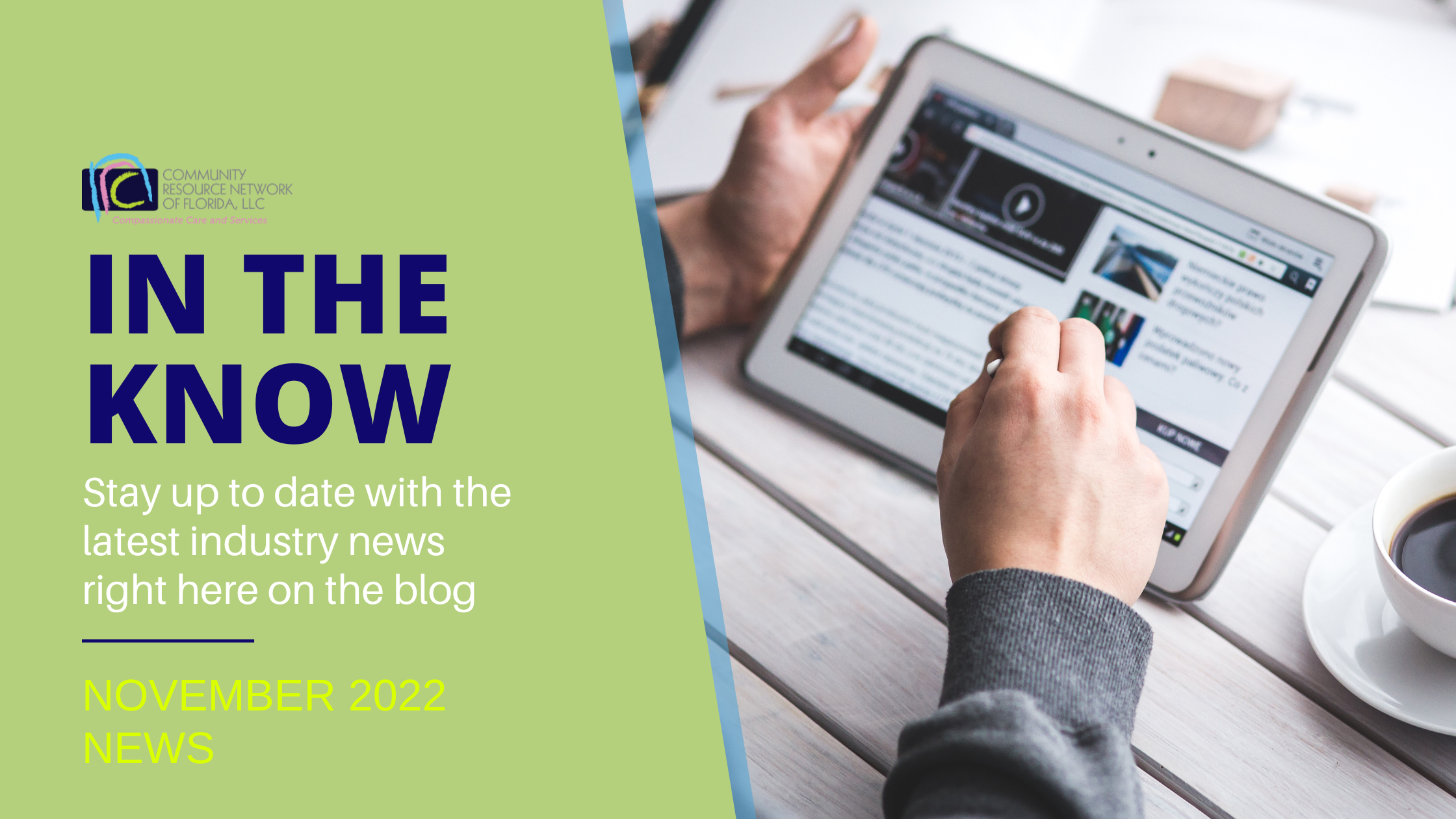 Catch up on the latest developments and improvements in the Disability Community!

After 67 years, Disneyland has now added characters in wheelchairs represented on the It’s a Small World attraction. The addition of the two dolls in wheelchairs was part of an ongoing effort of looking at the resort “with a magnifying glass” for opportunities for inclusion, said Kim Irvine, executive creative director of Walt Disney Imagineering for Disneyland Resort.

With more organizations on web video, and in effort to become more inclusive, Microsoft Teams has introduced Sign Language View. It will now allow users to prioritize up to two additional speakers in a meeting. They will stay visible and will remain in the same position in the window. When Sign Language View is enabled, it will prioritize the video stream for those two additional speakers, allowing for higher quality feeds.